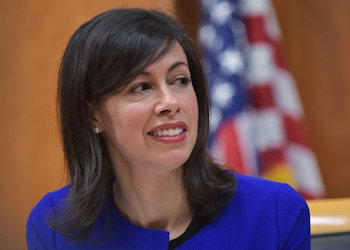 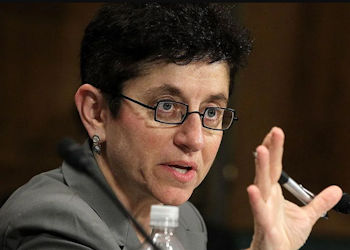 The White House has nominated Jessica Rosenworcel to lead the Federal Communications Commission and Gigi Sohn as a commissioner on the five-member body, filling two vacancies that have existed for months.

Ms. Rosenworcel has been serving as the acting chief of the F.C.C. during the Biden administration. A Democrat, she began serving as a commissioner in 2012 after working as an FCC and Senate staffer. She returned to the commission again in 2017 after her previous term lapsed.