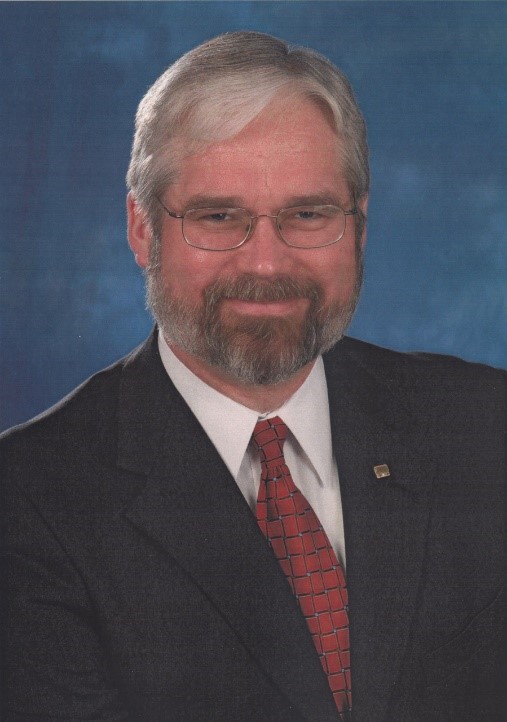 At NEBSA's Annual Board of Directors Meeting held in March, the board elected Patrick J. Gossman, Ph.D., as chairman.  Dr. Gossman is the Deputy CIO for Community, Research, and Special Projects at Wayne State University and has been involved with ITFS/EBS since 1989.

Dr. Gossman is a long-standing member of NIA/NEBSA, serving a previous tenure as association chair from 1999 until 2007.  During this time,  Dr. Gossman led the organization through aggressive regulatory efforts to uphold the educational reserve for the 2.5 GHz band.  He was also instrumental in advocating and negotiating the interests of licensees as the spectrum band transitioned from broadcast (ITFS) to broadband (EBS) technology.  Following his term as chair, Dr. Gossman remained active in the organization and on the board.

He holds a seat on NEBSA's Regulatory Committee, has served on various board ad-hoc committees and routinely presents and moderates at NEBSA's Annual Conference and webinar events.

Dr. Gossman expressed his gratitude to the board and membership following the elections. “NEBSA is the voice for EBS. I am privileged to serve as Chair as NEBSA continues its work to protect the rights of EBS licensees and the application of wireless broadband services for the good of our communities."

Other officers elected by the board were:

Copyright © 2023 by NEBSA. All Rights Reserved.