FCC Chairman Ajit Pai addressed the Mobile World Congress in Barcelona, Spain, February 26th, 2018.
The 2.5 GHz EBS gets a mention in the comments about spectrum.

It’s great to be back at the Mobile World Congress here in Barcelona. And it’s an honor to be part of such a distinguished panel.

Ours is the last keynote session of a long first day. There have already been panels on the Internet of Things, AI, blockchain, robotics, and smart cities. So as we approach nightfall, I’m reminded of a popular line back in Washington, “Everything has been said, but not everyone has said it.”
There is little I could say about the power and promise of next-generation wireless connectivity that would be novel. So I’ll tackle a topic where I hope to offer some unique insight: What is America’s strategy for seizing the 5G future?
Our overall philosophy is founded on a simple but profound premise: The market, not government, is best positioned to drive innovation and investment in the wireless sector. Government’s role is not to command and control, but to enable and encourage: to promote competition by maximizing carriers’ willingness and ability to invest in their networks, to free up spectrum for wireless services and make it available for flexible use, and to make it easy to deploy the physical infrastructure necessary for networks to work.
The historic success of America’s wireless marketplace shows why this is the right approach. We’ve seen hundreds of billions of dollars in private investment. We have consistently been at the forefront of mobile innovation. And our consumers are leading a wireless revolution as smartphones increasingly become the critical gateway to the online world.
Yet past need not be prologue. And so, despite tremendous American success in 4G, we aspire to lead the world in 5G. Make no mistake about it: I want the United States to be the best country for innovating and investing in 5G networks. I want American entrepreneurs to push the boundaries of the possible and American consumers to benefit from next-generation technologies.

To accomplish this—and consistent with our market-based philosophy the FCC is pursuing a wireless strategy built on three pillars: (1) spectrum, (2) infrastructure, and (3) light-touch network regulation.
I’ll start with spectrum. After all, everything at GSMA seems to start with spectrum.
One of the game-changers for 5G is that new technologies have made it possible to use millimeter-wave spectrum for mobile broadband. But a comprehensive spectrum strategy for 5G requires freeing up all kinds of airwaves—low-, mid-, and high-band.
On low-band spectrum, we’ve finally completed the first-ever incentive auction, and we’ve granted wireless licenses in the 600 MHz band to the vast majority of the auction’s winners. T-Mobile has already started offering service in this band, and it plans to use this spectrum to deploy nationwide 5G by 2020.
On mid-band spectrum, we’ve adopted new sharing tools in the 3.5 GHz band to make 150 MHz of spectrum available for mobile broadband. Shortly after becoming Chairman, I asked Commissioner O’Rielly, who is also here in Barcelona, to lead a review of our rules for that band. We want to make sure those rules maximize interest and investment. This spectrum will be available for all purposes, including 5G, and we’ll let the market decide the most efficient use. We’re also looking closely at the 3.7 to 4.2 GHz band. This is a large chunk of spectrum that holds much potential for wireless service. So I’m pleased to announce today that in the coming months, I intend to propose the next steps needed to make the 3.7 to 4.2 GHz band available for commercial terrestrial use. Also, Sprint announced earlier this month that it intends to deploy 5G on a nationwide basis next year using its 2.5 GHz spectrum holdings. 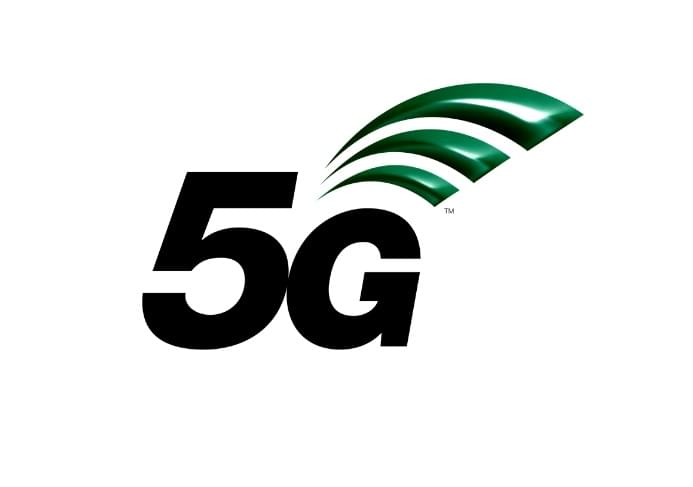