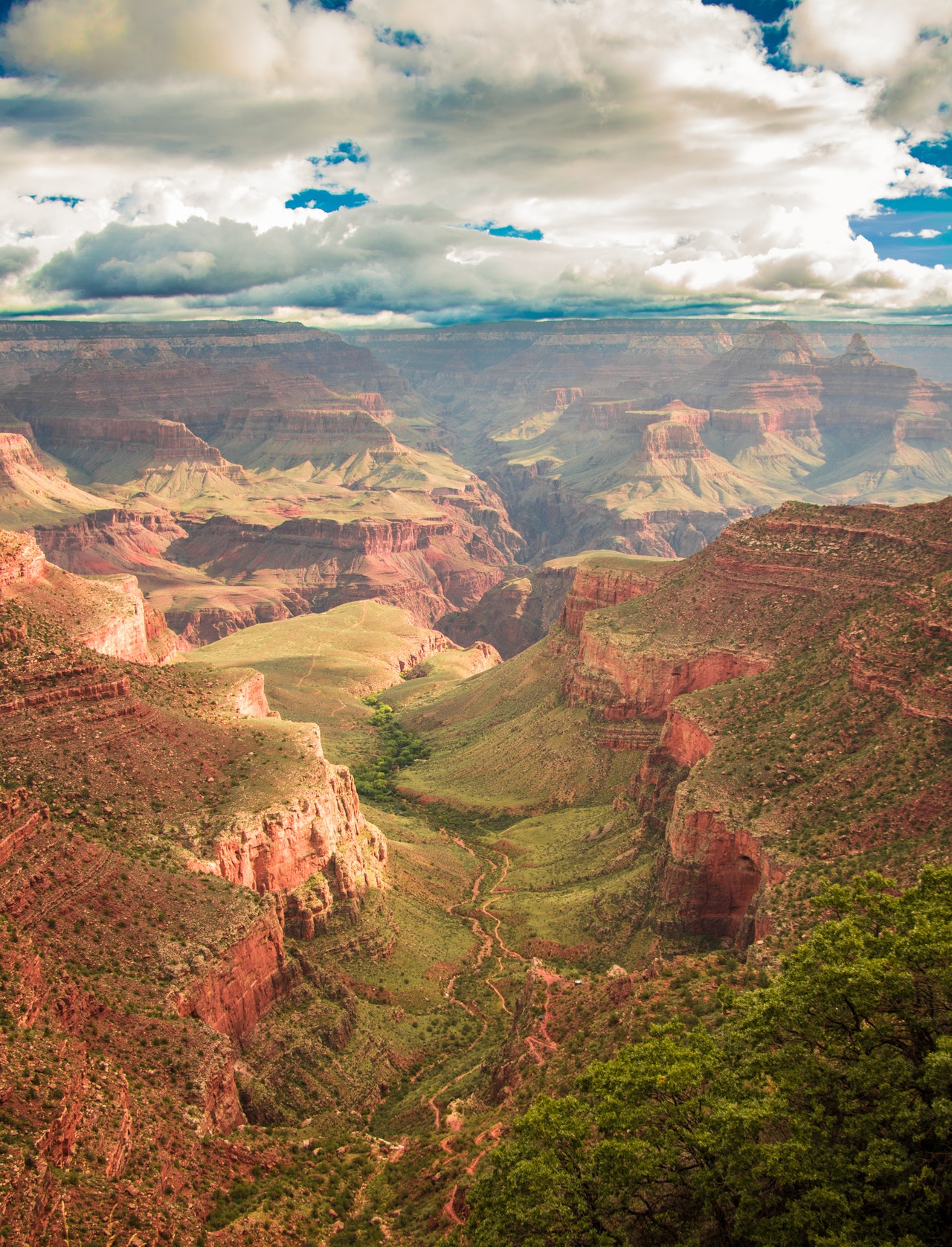 On February 9, 2022, the FCC released a Public Notice (which can be found at https://docs.fcc.gov/public/attachments/DA-22-120A1.pdf) EBS white space Auction 108, seeking comment on issues relating to EBS white space Auction 108.  The notice reflects the FCC's apparent intent to proceed with a multiple simultaneous round (SMR) auction format with certain characteristics labeled a "clock auction."   The FCC imposed a very tight deadline for comments – February 23, 2022 -- and provided no opportunity for replies.

On February 15, the FCC released another Public Notice (found here:  https://docs.fcc.gov/public/attachments/DA-22-171A1.pdf) seeking comment on a revised inventory of licenses that will be available in Auction 108, as well as the amounts of minimum opening bids and upfront payments to participate in the auction.   Again the FCC imposed a tight deadline for comment – March 4, 2022 – and no opportunity for replies.

These actions suggest that the FCC is now ready to move ahead with establishing the final auction rules and probably actually scheduling the auction later in 2022.