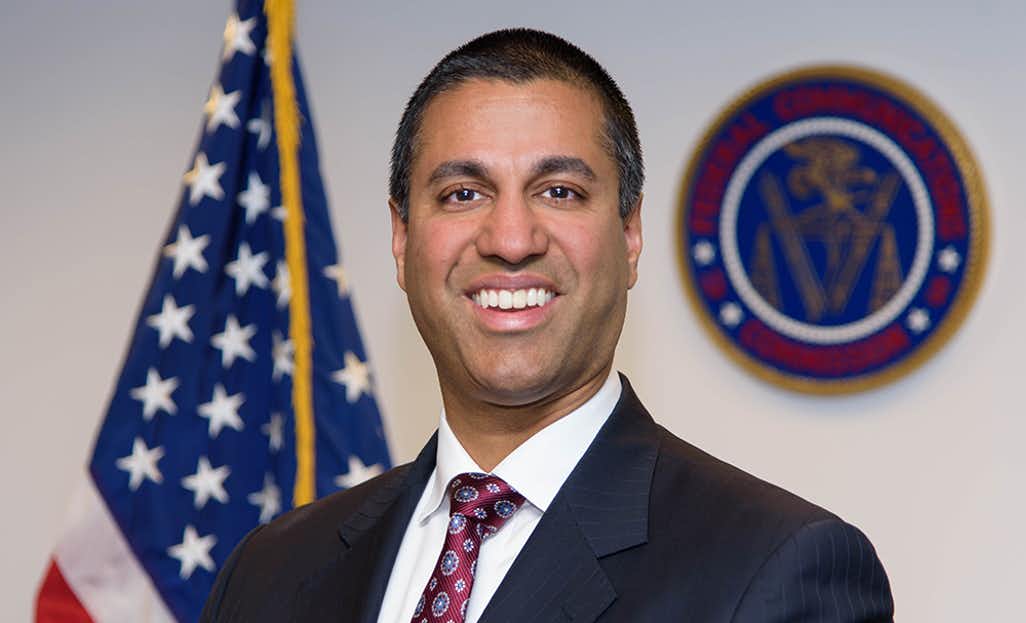 FCC Chairman Ajit Pai has announced he plans to leave the FCC on Inauguration Day, January 20, 2021. His departure sets the stage for the Biden administration to appoint a Democratic majority.

Pai was first appointed to the commission in 2012 under the Obama administration and was named chairman by President Trump in 2017. Pai said he considered it a particular privilege to be the first Asian-American to chair the FCC.

Fellow Republican Commissioner Michael O’Rielly is also due to step down after his renomination was pulled by Trump, who then nominated Nathan Simington to fill the  seat. It’s not certain whether Simington will make it to the commission.

The highest profile event that Pai oversaw was the repeal of Obama’s net neutrality rules in 2017. More recently, Section 230 of the Communications Act is among the most controversial matter before the commission as it pertains to social media and Trump’s not wanting labels on his tweets. 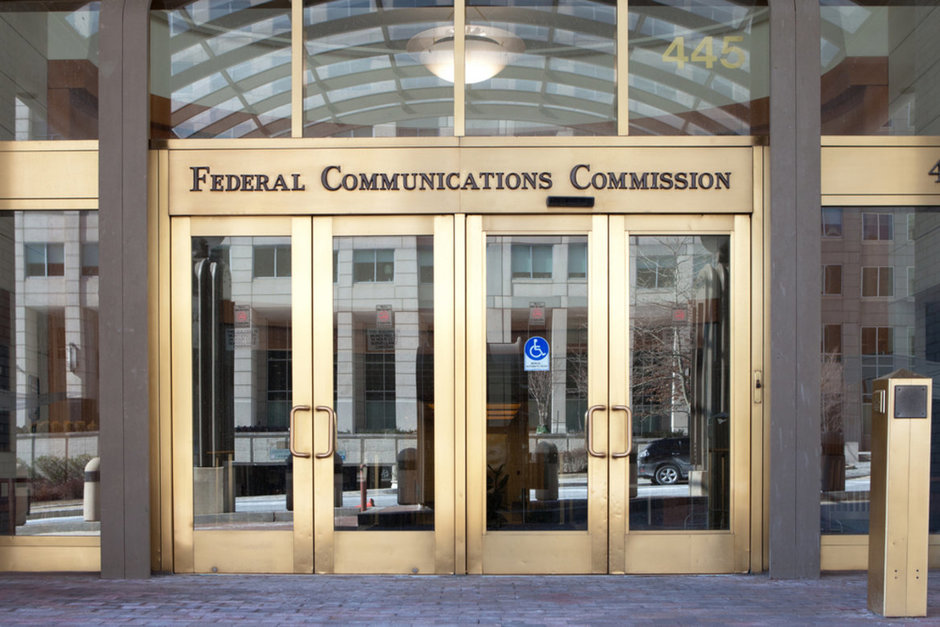 It’s unknown who will be chair under Biden’s administration. The current Democrats on the commission are Jessica Rosenworcel, who joined the commission in 2012, and Geoffrey Starks, who came on in 2019.