U.S. Rep. Jim Clyburn was meeting with farmers about disaster relief when one Chester County resident shared a story about a different kind of disaster unfolding in rural South Carolina.

The man told the Columbia Democrat schoolchildren in his small town are driven to the library after hours so they can connect to the Wi-Fi signal in the parking lot. For many of them, it’s the only way they can get online to finish their homework, Clyburn said, sharing the story with reporters from his Columbia office Thursday.

Clyburn said he also shared the conversation with a fellow congressman from rural Georgia, who shared his concerns.

“He said, ‘That’s common,’” Clyburn said. “’My high school football team, when they finish practice, get on the school bus and goes to the parking lot at the local McDonald’s.”’

Now the House majority whip hopes to change that. When House Democrats complete an infrastructure package later this year, Clyburn wants rural broadband to be at the top of the list. He said he’s spoken to Speaker Nancy Pelosi, D-Calif., about the issue and plans to bring it up when House leaders meet to hammer out a plan for infrastructure Monday.

“We’re not going to be able to get an adequate education to our children without broadband,” he said. “I am going to become as strong an advocate for broadband in infrastructure as I have been for anything in my life.”

Federal data shows that more than half-a-million South Carolinians are left out of the digital economy due to lagging access to high-speed internet. Earlier this month, the S.C. House of Representatives approved a spending plan that boosts state support for broadband expansion. 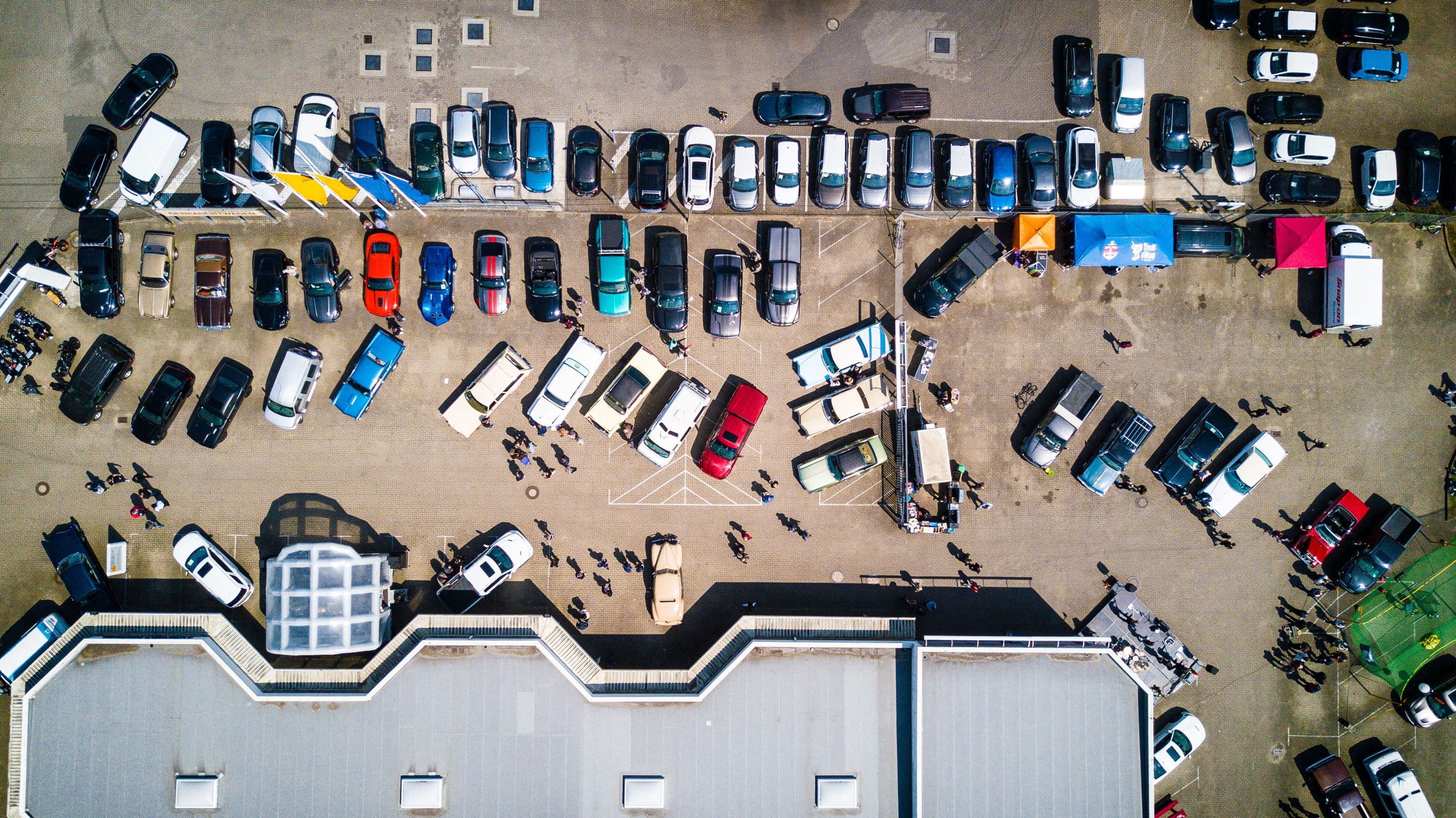 Part of state lawmakers’ urgency is a push to expand telehealth opportunities in rural areas as a replacement for closing rural hospitals. Clyburn said he’s spoken with the S.C. Office of Rural Health, which is developing a map of some of the most under-served areas of South Carolina.

“We talk so much about social determinants in health — whether you live in a food desert, education levels, employment opportunities,” said Schipp Ames with the S.C. Hospital Association, which is collaborating on the project. “We’re really getting to the point where broadband access is becoming a social determinant of health.”

Clyburn hopes his 10-20-30 plan will help fund some needed infrastructure improvements. The plan targets 10 percent of federal funding to areas where 20 percent of the population has lived under the poverty line for 30 years or more.

But that may depend on what data is used to determine an area’s lack of broadband access. “If in the census tract, one house has internet, that gets considered as the census tract being covered,” Clyburn said.

That project will also be examined by federal lawmakers trying to help underserved communities that “ought to be eligible irrespective of whether they can write high-sounding applications,” Clyburn said.