Hundreds of Signatories Petition the FCC to Save EBS

Preserve EBS for Their Educational Future!

The latest expansion brings T-Mobile’s 2.5 GHz 5G tally to over 400 cities and towns. 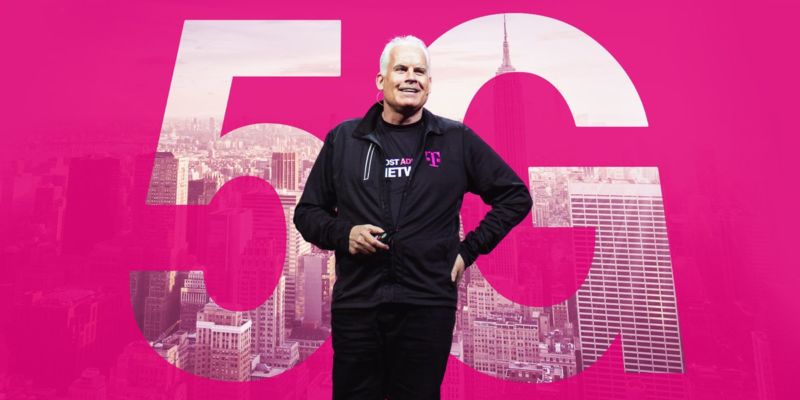 T-Mobile expects to have nationwide mid-band 5G by the end of 2021, said T-Mobile President of Technology Neville Ray, Where 5G is deployed, he said customers are seeing 7.5-times faster speeds than LTE, with average speeds of 300-400 Mbps and peak speeds above 1 Gbps.

Among T-Mobile’s latest 2.5 GHz additions, Illinois, New Jersey and Pennsylvania are among states with the largest number of towns upgraded at this time.