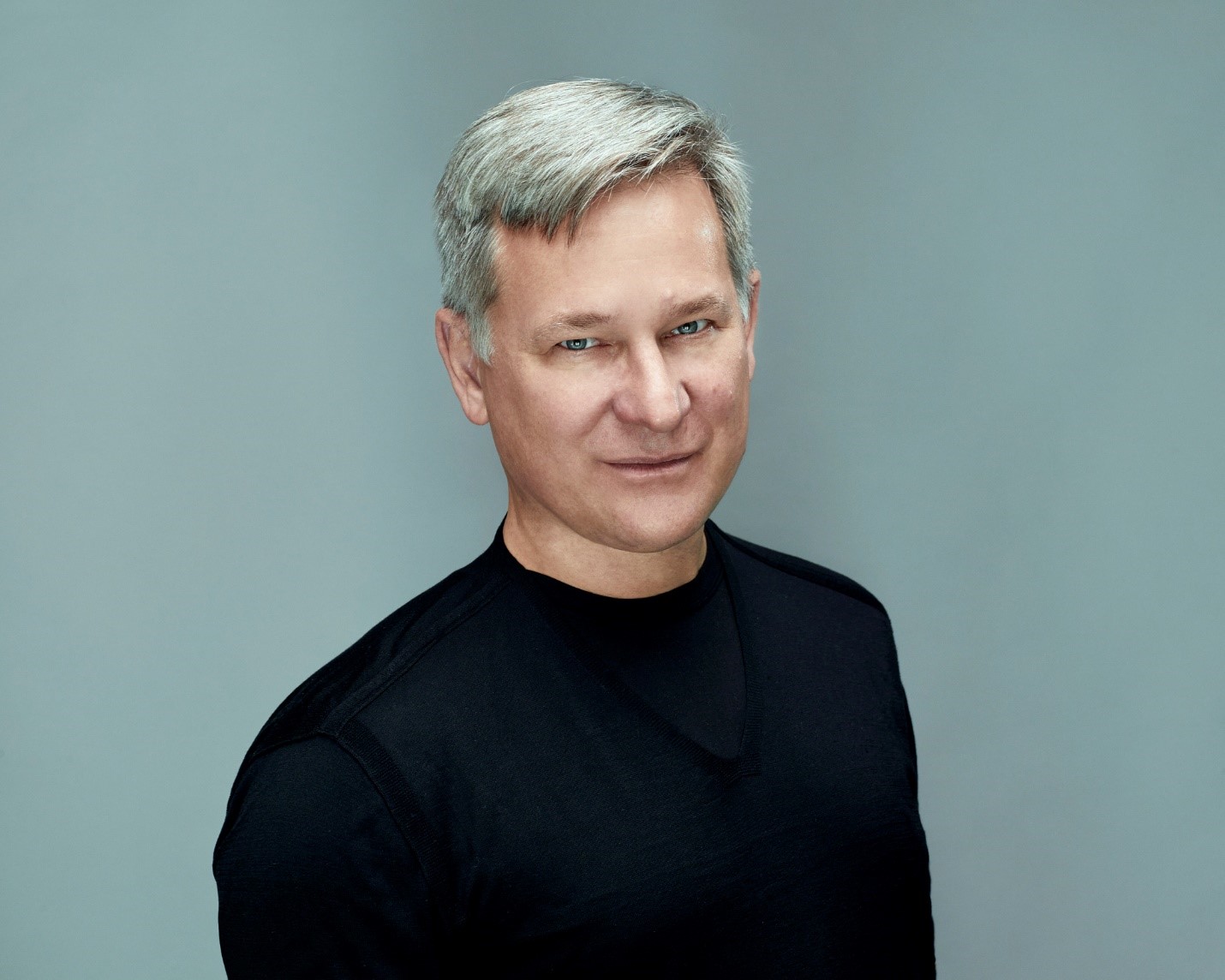 During his extensive career, Mr. Tercek has worked as a leader inside established media giants that were facing disruption and also as a co-founder of several disruptive startup ventures. He has served in senior executive leadership at MTV, Sony Pictures Entertainment and at The Oprah Winfrey Network, where he was the President of Digital Media.

Mr. Tercek will be discussing the rapid emergence of new technologies and capabilities that have the potential to replace the current Internet paradigm.  What comes next will be decentralized, distributed, democratized and dematerialized. But that’s not all. The next computing platform will also digitize the entire planet, including cities, transportation, money and transactions, and the $40 trillion global supply chain.  Join us to learn more about the race to build The Next Trillion Dollar Platform.